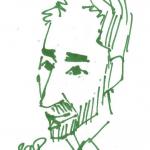 January 2014 edited February 2015 in Procedures
Hello everyone
As those who've seen my thread on hacking hearing already know, I have a regular BBC Future column, Beyond Human, about transhumanism issues:
http://www.bbc.com/future/columns/beyond-human
UK Proxy: http://www.bbc.com.nyud.net/future/columns/beyond-human
I'm working on a piece about RFID implants, and I wanted to hear your stories - why did you get them, what do they do? I'm struggling to find a really persuasive case for implanted RFID, seeing as it's not -truly- embedded in the body - functionally they are little different to an RFID wearable (ring, brooch, etc).
It's something I've tinkered with in the past: I made this video showing how to extract the RFID from a London Oyster transport card in 2008: 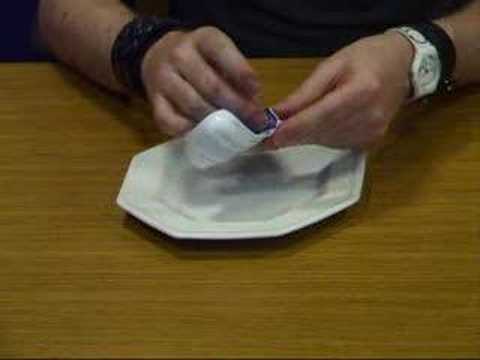 I was planning to implant the chip under my skin - even had an army medic willing to do the dirty and prescribe ABX and everything else - but the project failed as I couldn't find a source of medical-grade silicone to coat the chip. I moved away from London in 2009, which nixed the idea. That said, I'm moving back next month, so I'll probably pick it up again.
So that's my (somewhat disappointing) RFID implant story. What's yours?
Tagged: