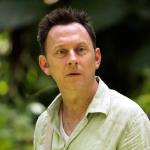 FrankMatheson
April 2015 edited April 2015 in Coatings, transdermals, other implants
So this post is basically me exploding all of the ideas that have recently come to light and how biohacking can merge with another field. So, let me know if I end up making NO sense at all.

My mom is hard of hearing (legally deaf) and uses hearing aids, sign language, reads lips etc. Hearing aids have a mode on them called T-coil or Telecoil which was originally developed to help hearing aid users on cellphones. The concept behind T-coils is that the microphone within the hearing aid is used to receive electromagnetic signals instead of sound. Back in the day of brick phones, the mic and speaker in phones utilized big magnets that created big EMF. So they helped hearing aid people talk on the phone. Sadly, today's electronics are much more efficient and don't spit out as much EMF. But most phones still have a mode called HAC (Hearing Aid Compatible) that allows for the use of T-coils. I turned it on and called my voicemail and voila! I could feel the automated messenger lady vibrating in my magnetic implant (in my ring finger). Given the fact that I've only had magnet powers for a month, I can only imagine that this'll become more sensitive as the nerves grow back.

Today, along with a techno-buddy, I built a small EMP generator using a disposable camera's capacitor, a AAA, and some old earbuds. The earbuds have a coil in them that acts as the EMF antenna, firing out the pulse. 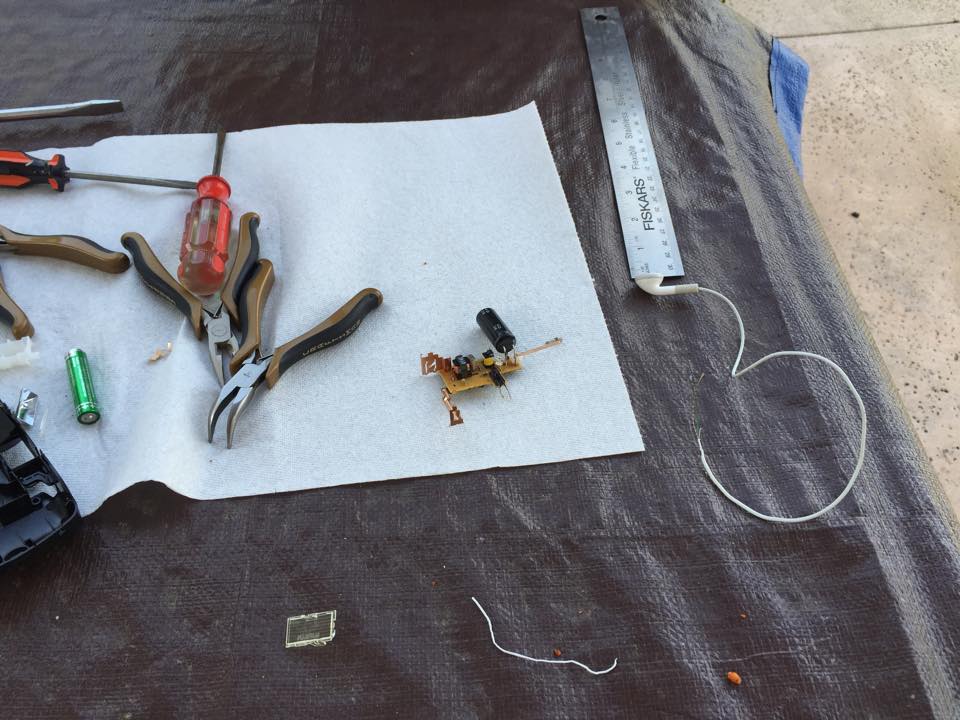 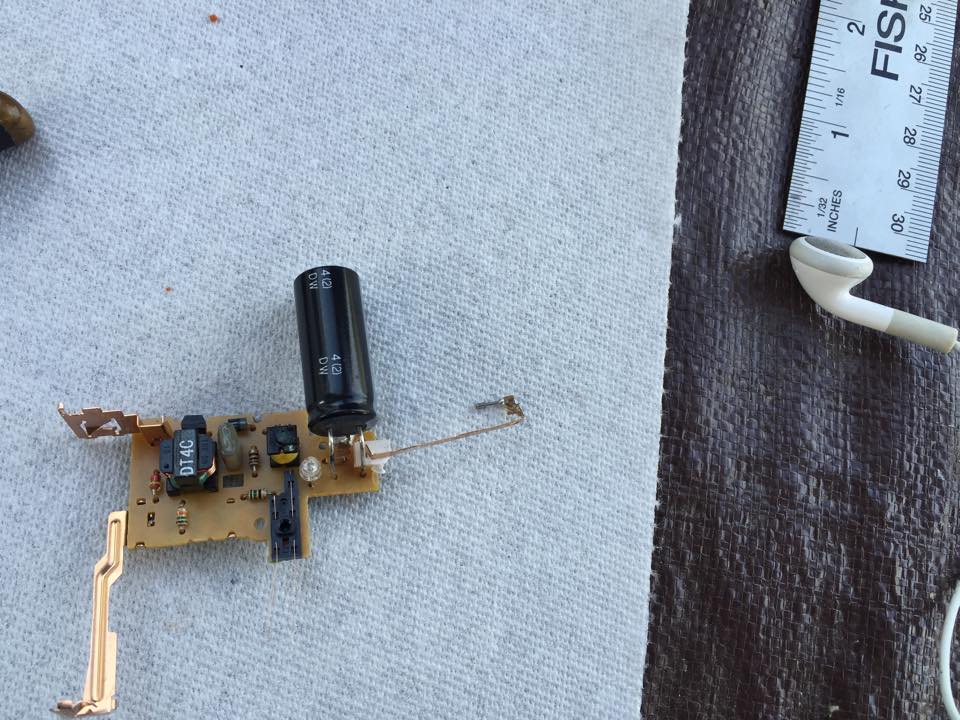 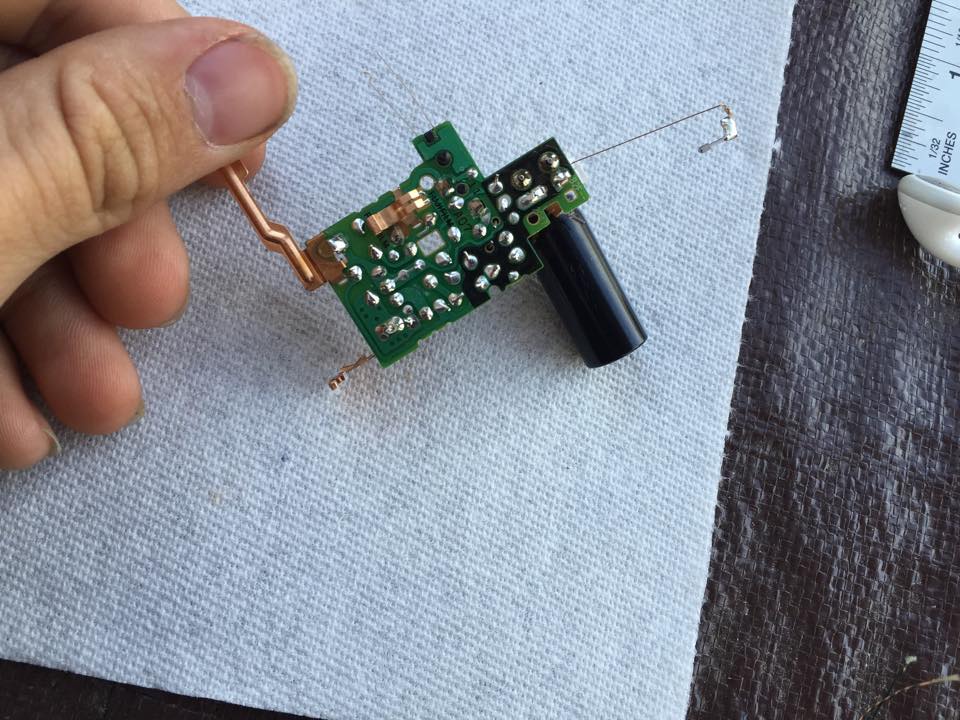 First, we tested to see if I could feel the pulse at an inch away and I felt nothing. 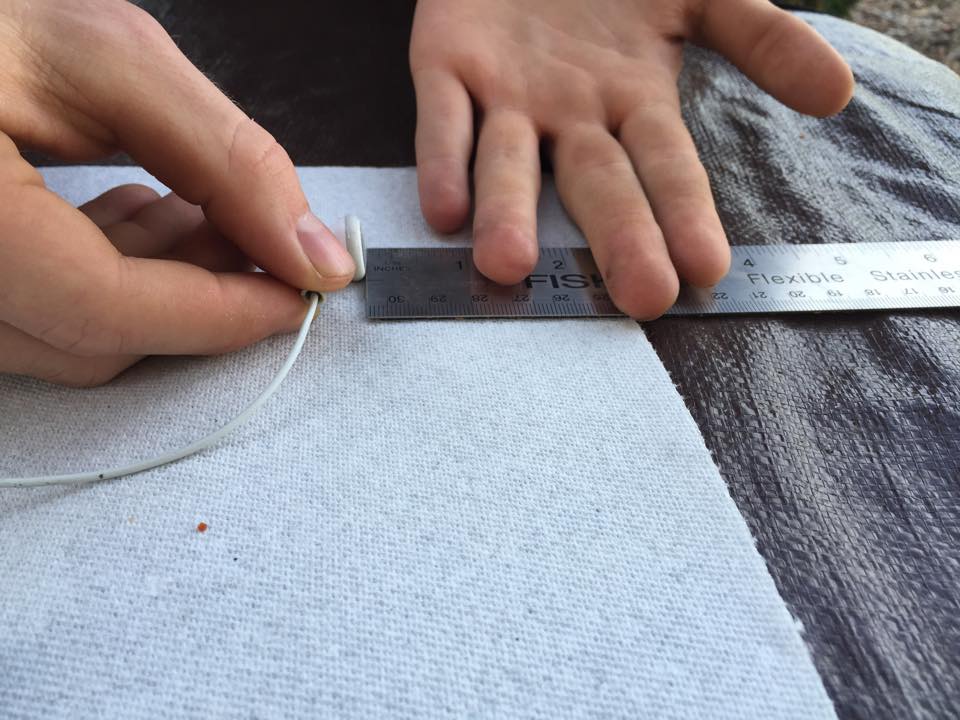 So we moved on to 3/4 inch, where I could feel the pulse. Sadly, no exact measurements, but a successful build at least. 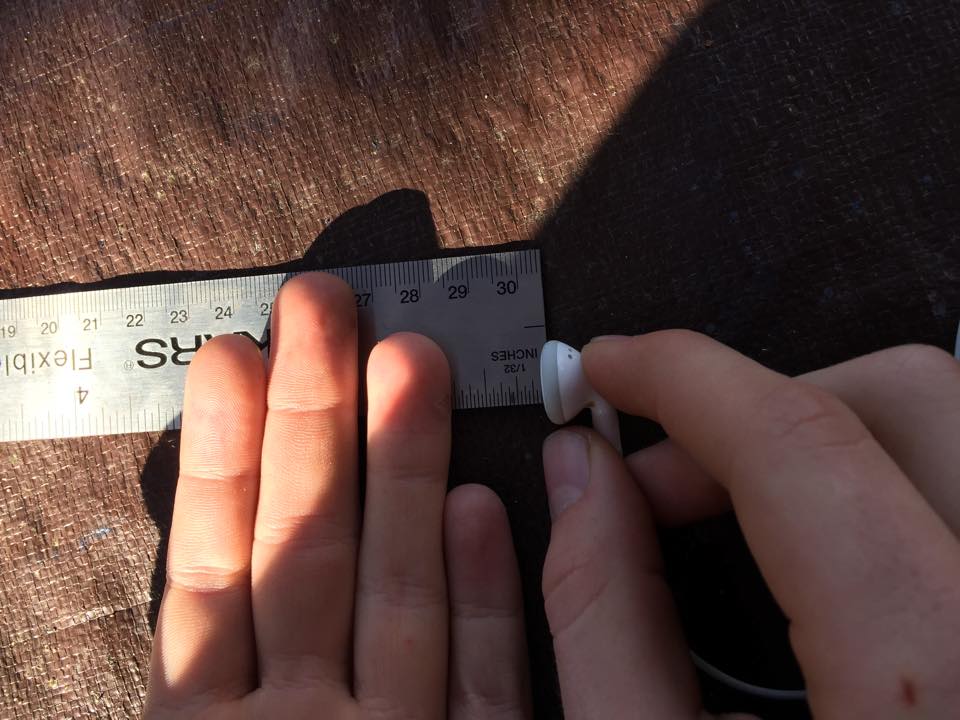 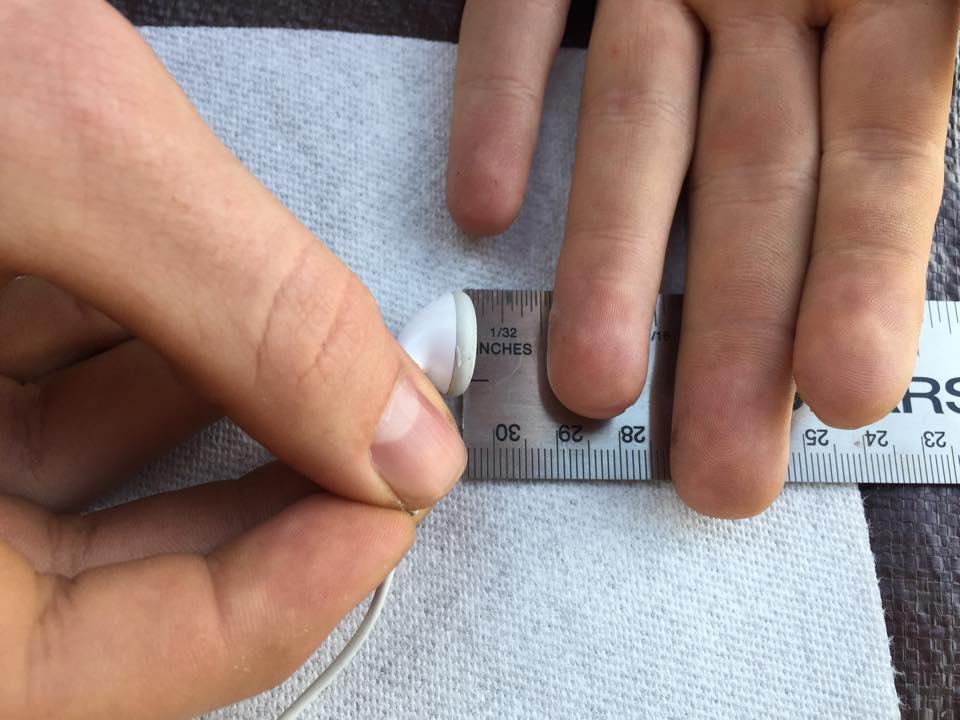 Quarter inch. At this point, I could feel the magnet in the earbuds pulling on my finger. 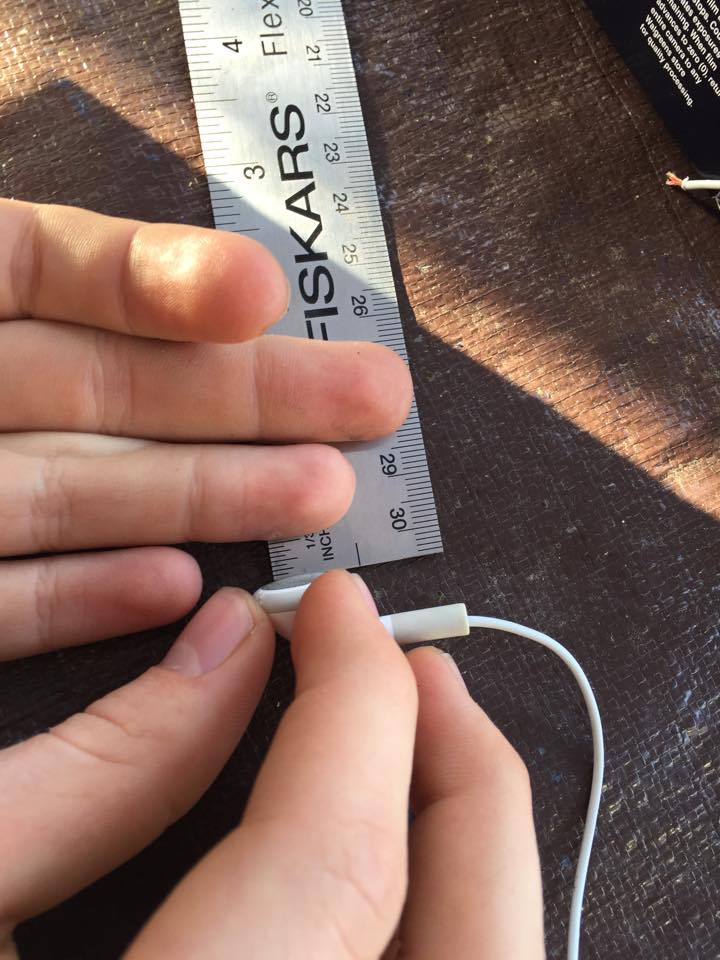 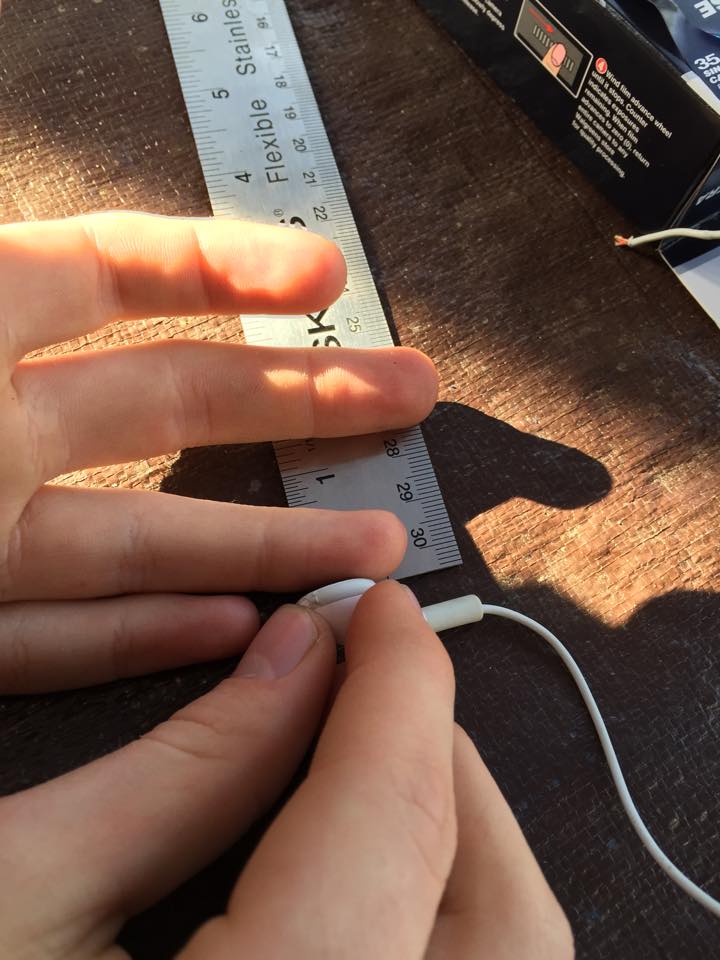 Then, having confirmed that the coil worked, we tested to see if it was creating an omnidirectional field or if it was directional. Sadly, as we expected, it was bidirectional, shooting EMF both forward and backward, but not to the sides. 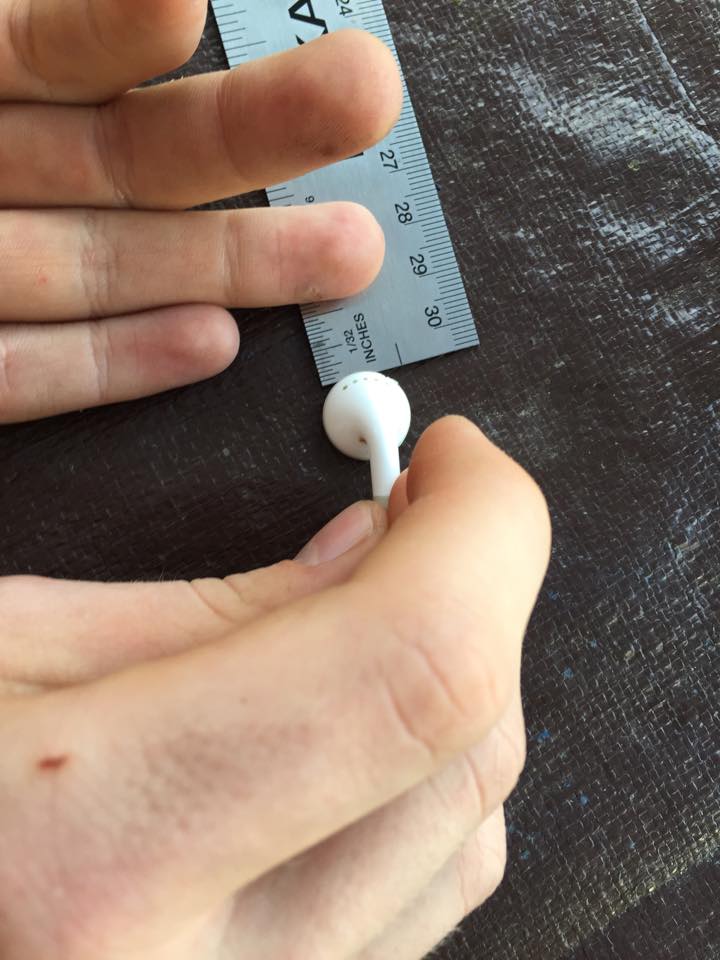 So, even though these tests were redundant to many of you (and subjective, and flawed ((we had a lot of unwanted arching)), and inconsistent), they showed us a couple things. One, a pulse of EMF can stimulate a magnet implant without pain and work as a sort of notification. Two, EMPs are not omnidirectional. Three, even with a crappy pair of headphones and a camera capacitor, a distance of 3/4 inch can be traversed without substantial EMF dissipation.