nobodi12
November 2015 edited November 2015 in Everything else
I had this idea and since I'm unable to pursue it I will post here. Maybe somebody will get ideas from it. 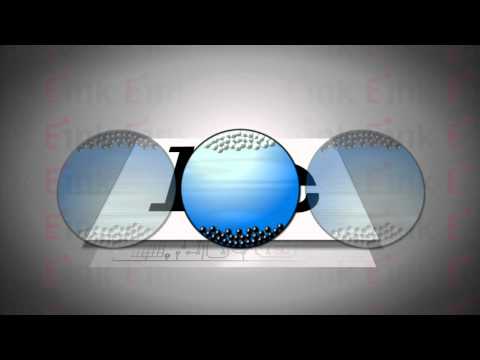