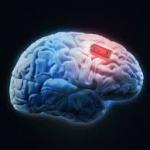 JohnDoe
November 2015 edited November 2015 in Everything else
I was being serious when i was talking about that EEG guitar, however I have a question about EEG's though. How do I read this and what does it mean? Here is a link to the site:
http://users.dcc.uchile.cl/~peortega/ae/