Video conf using Google+ (up to 10 people, but others can view/message live on YouTube)

Tomo
April 2014 edited February 2015 in Community
If you're interested in having a teleconference, send me your email and I'll send you an invitation.
The first one would be a yak about potential advantageous uses for the implants once you've gone through the usually gruelling process of getting them in you. That's another subject we could yak about, reducing trauma and risk, but for now I'm keen to look at applications available, especially big-advantages-not-yet-realized.
About me
Currently I'm hot keen on Singularity Hub (www.Singlarity.org) and interested in what grinders are doing (have watched a few vids)
I've got a background in telecom engineering. I'm a very curious type, very do-it-yourself for everything possible
I'm easy to check out - all sorts of stuff on the web to do with environment, technology, petroleum, neighbourhood, etc.
Forgive me, but I'm 65, but don't let that put you off. I'm an early adopter of technology and very open-minded indeed.
I greatly respect what grinders are doing, to me you're literally cutting edge pioneering.
For fun, see my vid Watch me scale my own teeth -ree vid at 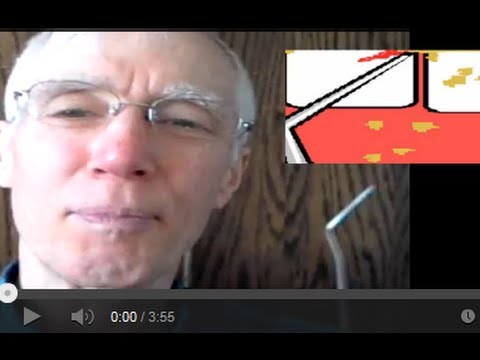 I'm in New Zealand, but the event(s) will probably be about 3pm US Pacific Time.
For your time, see the really easy little global timing calculator see http://www.worldtimebuddy.com/
It would be great fun to have a vid conf yak - I encourage you to participate.
Send me your email address - to [email protected] and I'll see if we can set one up.
Tell your cronies too.
Tomo
Tagged: