May 22 edited May 22 in Genetic and biology based mods

A long time ago I made a Crispr-Cas9 viral vector to knockout the DMRT1 gene in humans and had it manufactured. Just wondering what the responses to this would be seems as I haven't dared tell anyone until recently due to legalities around all this. For those who don't know what this gene is responsible for, wikipedia explains it well: https://en.wikipedia.org/wiki/DMRT1 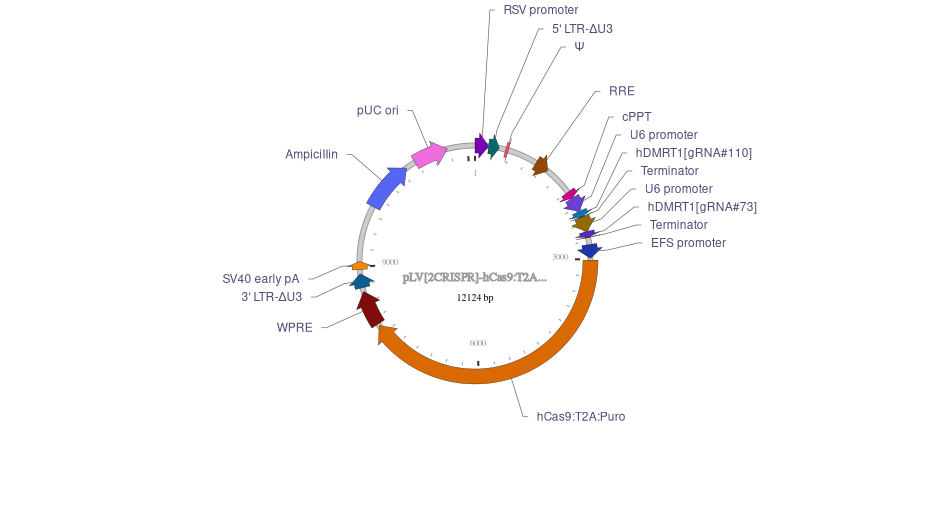