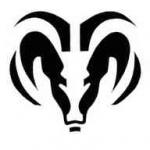 September 2017 in Genetic and biology based mods