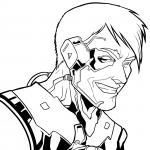 June 2017 edited June 2017 in Announcements
If you think you have received an implant against your will or without consent, please read the following as it should shed light on what we can and cannot do here.

The implants we employ here at Biohack.me are commercially available and widely published or we make them ourselves. They include small ID chips with a range less than 10cm which means that no one can read them unless they are practically touching us. Another popular implant is a magnet. These are most commonly implanted in the fingertips for the purpose of sensing magnetic fields. Sometimes they are implanted in the tragus so we can discreetly listen to our music or phone calls but this setup also requires an inductive loop to be worn around the neck which requires significant power and has a range of less than 25cm. There are also some cosmetic implants which put lights under the skin.

All of these technologies have been tested, researched, scrutinized, tested again, taken apart, and destroyed by us to know exactly what we are putting into our bodies.

These implants use some cutting edge technology. We have repeatedly found that sending or receiving information from implants this small requires the transmitter to be close enough to touch. Batteries cannot be made small enough to sustain implants for very long, maybe a couple days.

The implantation procedure cannot be done without the cooperation of the person getting the implant. After an implant, there is a noticeable wound and an obvious bulge.

Every implant appears plainly on ordinary X-rays. I’ll post a x-ray picture of my hands below. There are five plainly visible implants. Refresh the page if it doesn’t appear scaled properly.

Researchers at highly-funded universities have been investigating more powerful implants for years but what I have just outlined is the extent of what can be installed without major surgery.

If you believe you have an implant which doesn’t match these criteria please tell a psychiatrist since that is the next logical step and we are people who believe in following logical steps.

If the answer to any of these questions is “No,” then the next logical step is finding psychiatric help. If you follow all the steps outlined by a psychiatrist and still have questions then ask us your questions.

If none of this was helpful, please read a similar post by Amal Graafstra who is a long-time expert on implant capabilities.
So You Think You've Been Implanted Against Your Will    by Amal Graafstra 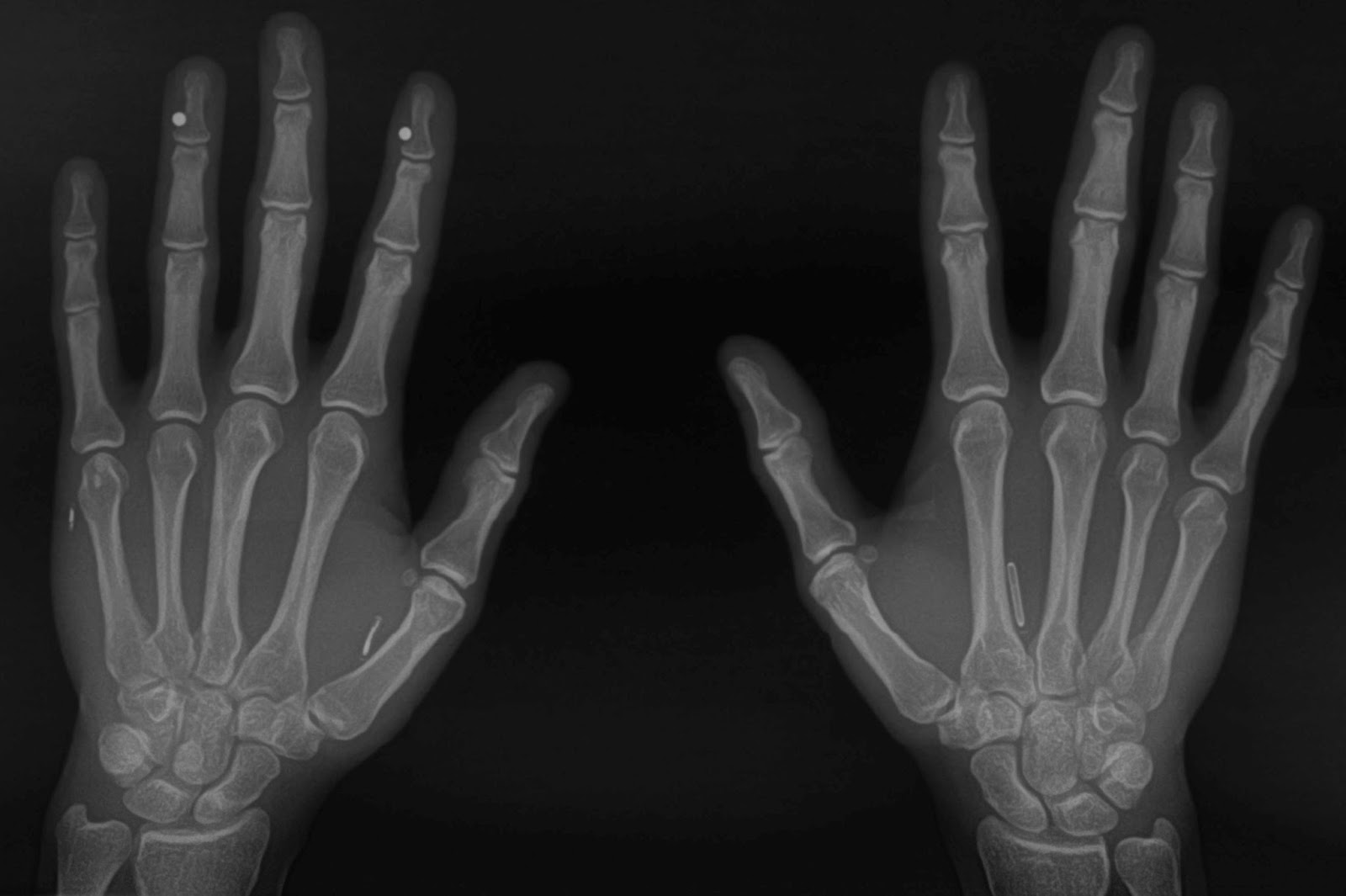 X-Ray photograph of my hands