The notorious mushroom thread: Don't be this guy. MyceliumSupercomputer 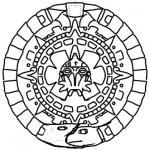 TheMind
July 2013 edited August 2015 in Everything else 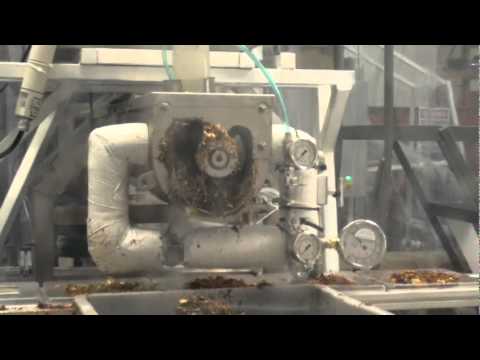 http://spectrum.ieee.org/biomedical/bionics/bionic-skin-for-a-cyborg-you
Hello everyone in this paragraph i will be sharing with you all, my thoughts and ideas on how we can advance wet ware technology and the over all computing power.In a nutshell i want to use fungi and bacteria as a circuit board , processor and a electric generator. the advancement of fungi computers would benefit wet ware technology based on 3 simple facts the first one is fungi live in and around all of us, second fungi can create symbiotic and parasitic relationships with plants animals and bacteria.third there are more bacterial cells in are body than are own cells.the ultimate goal here is to learn how to program fungi so we can program bacteria in the same way that crown gall bacteria programs D.N.A ,if this is done  we will be able to reprogram any living organism sins fungi and bacteria are interwoven in all life forms.

«12»
This discussion has been closed.
Powered by Vanilla